The history of modern art since 1900, has only for a long time been written by male art historians. From 1900 till 1980, the art world is – officially – only populated by men: museumdirectors, curators, arthistorians, collectors and artists are all men. Yet, there are excellent women artists, who also work in the avant-garde and who also contribute to modern art. And yet, they are ignored and unknown until 1980 or many years later. As of 1980, female art historians, who just finished their studies, start focussing on the work and life of major women artists, such as Gabriele Münter, Frida Kahlo, Lyubov Popova, Hannah Höch and Meret Oppenheim. In 2004, it is proven that the iconic work “Fountain” of 1917 by Marcel Duchamp, was made by a woman artist, Elsa von Freytag-Loringhoven! Sonia Delaunay and the excellent surrealist photographer Dora Maar get each a major retrospective in Tate Modern and Centre Pompidou respectively in 2015 and 2019. In recent years, modern art has become much more complex and is, henceforth, also the story of women artists 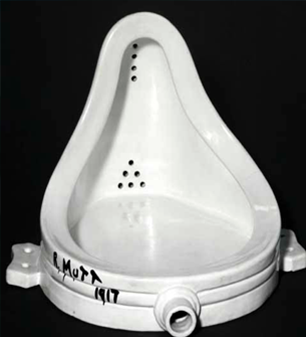 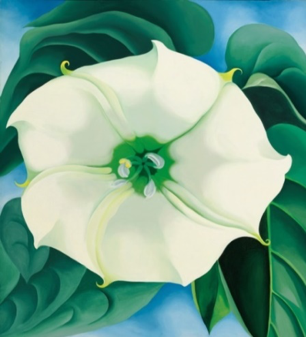 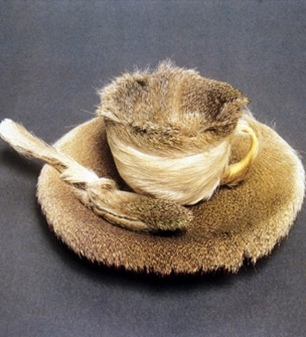 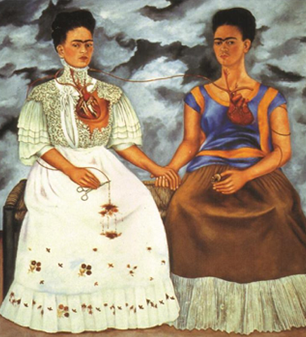