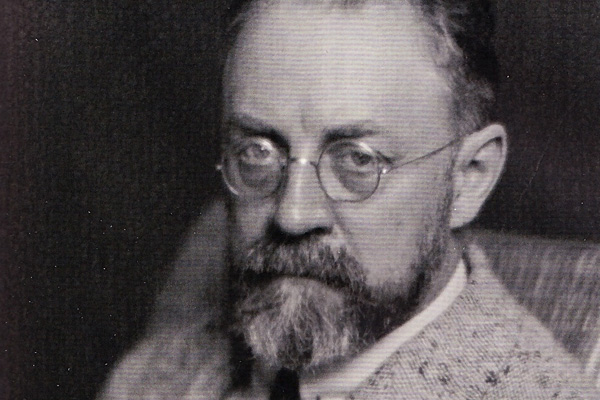 This talk gives a survey of the work of Matisse and his 50-year long quest to paint “the garden of Eden” or his “Arcadia”. As a worthy counterweight of Picasso, Matisse also trespassed many boundaries in art and opened up new possibilities in painting, drawing, collage and ceramics. In 1905, he invents fauvism, the first modern movement of the XXth century. In 1909, he reaches a kind of expressive colourful decorative style with “La Danse” as an absolute masterpiece. In 1911, he discovers Islamic Art and integrates it into European Art. The following years, he paints a colourful variant of cubism. From 1918 till 1929, he moves to Nice and paints stillives with women, called the “Odalisks” around the theme of the “dolce farniente”. In the ‘30s, he reaches great abstraction and modernism in painting. From 1943 onwards, at the age of 72, he invents yet another style, “the papercuts”, in which his lust for life is absolutely amazing. He starts cutting and pasting paper in the most joyful colours and glues them on more paper, hereby sublimating 3-dimentional representation. 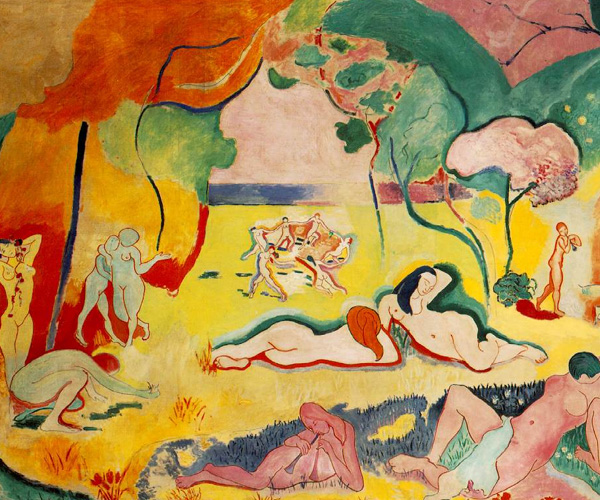 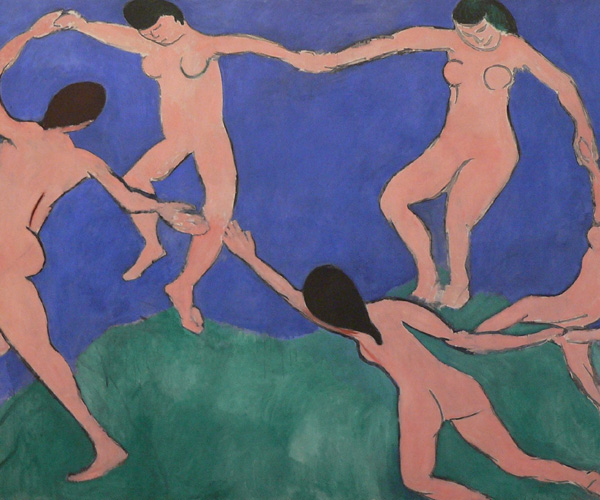 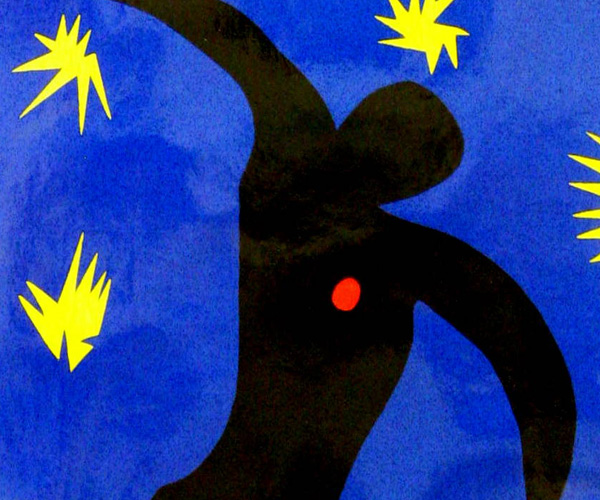 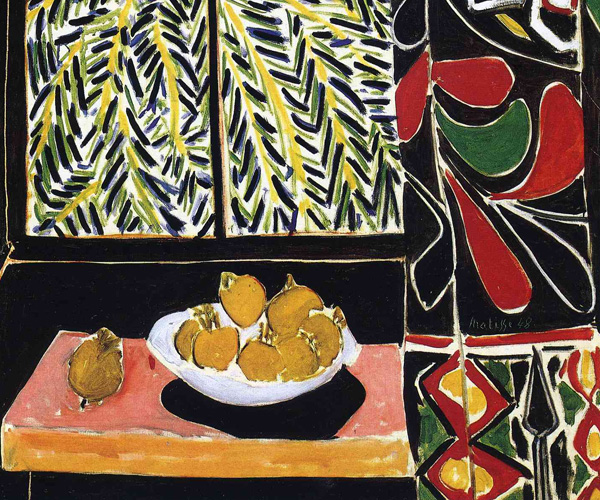