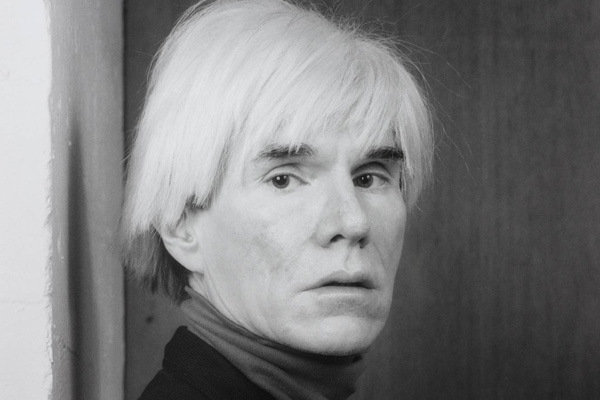 Andy Warhol was the son of Slovak immigrants, who settled in 1909 in Pittsburgh, Pennsylvania. In 1949, Warhol obtains a degree as a graphic artist. He immediately moves to NY, where his mother joins him soon. Right from the start, he makes designs for publicity, storefronts and illustrations for elitist magazines. He becomes a highly successful commercial artist. In 1962, he desperately wants to become a real artist and starts painting dollar bills, Coca-Cola bottles and Campbell soups. He is a visionary in understanding the role of television, publicity, consumerism and its fascination with celebrities. He manoeuvres to become one himself, in which he succeeds brilliantly. His art is very accessible and agreeable to look at. It reflects the welfare and triumph of the Post-War USA. At the same time, the art market changes in an unprecedented way and hence forth, auction houses as Sotheby’s and Christie’s dominate the art world. Classic concepts of art change drastically. Marketing, publicity and investment become the new principles, defining art. 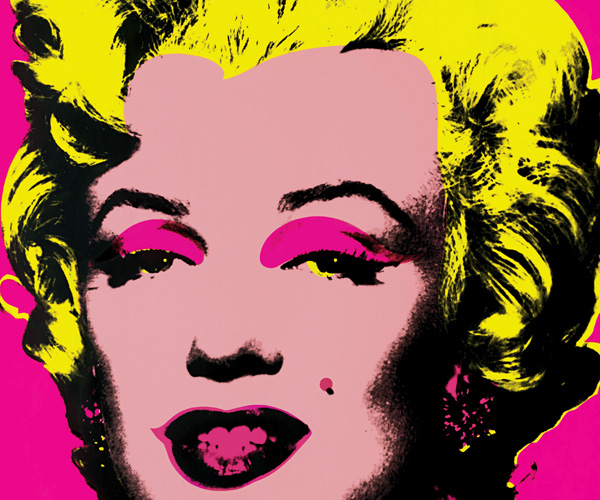 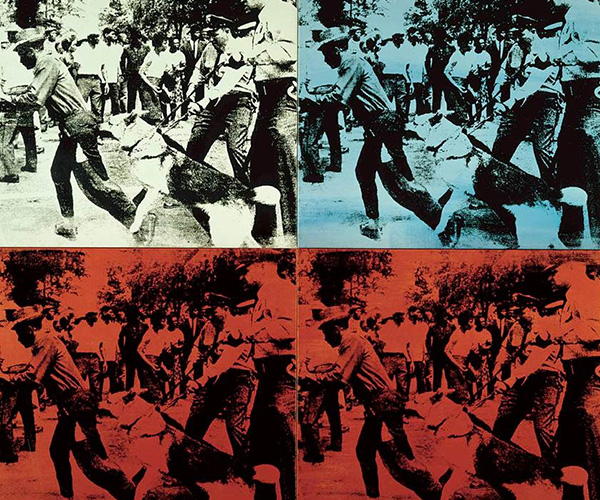 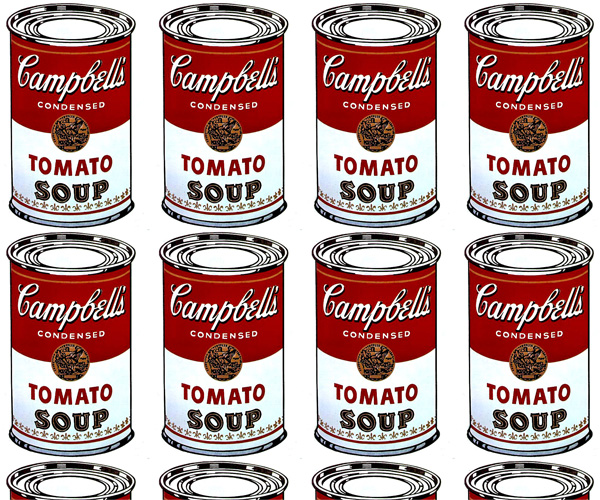 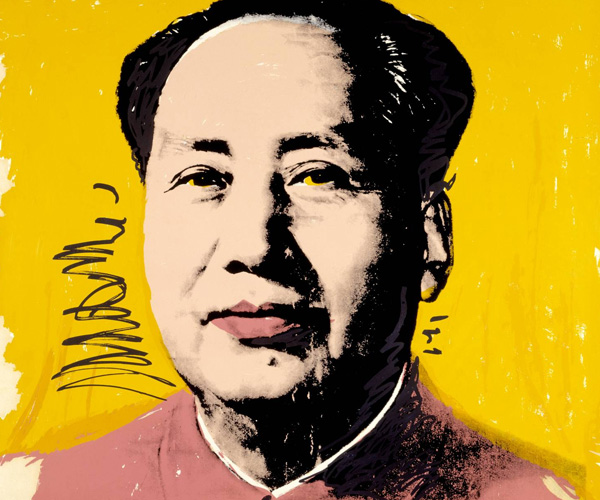