Paris becomes La Ville Lumière in 1850. Napoleon III transforms the city into the capital of modernity with railroads, boulevards and buildings with gaz and electricity. Manet, Monet, Degas and Renoir render this modernity in the new style of impressionism. During the 19th century, France is a highly patriarchal society where bourgeois women are kept very obedient and locked up in the domestic sphere. They may not leave the house at daytime without a chaperon. A higher education, let alone, an artistic education, is strictly forbidden for them. Still, there are some brave and talented women, who manage to become professional painters thanks to lessons in private. Berthe Morisot and Mary Cassatt join the despised impressionists and render the domestic female world in a new way. Many women artists from Russia, Scandinavia and USA, such as Marie Bashkirtseff, Helène Schjerfbeck and Cecilia Beaux, come to work in Paris and become painters. These women artists only get recognised as of 1980, when (American) feminist art-historians start to study, analyse and publish their work and life. Major museums follow only very recently. Camille Claudel gets her own museum in Nogent in 2017, 30 women artists in Paris 1850-1900g get a major show in Paris, Denver, Louisville and Williamstown, and Morisot and Schjerfbeck get very succesful retrospectives each in 2019 in Paris and London. 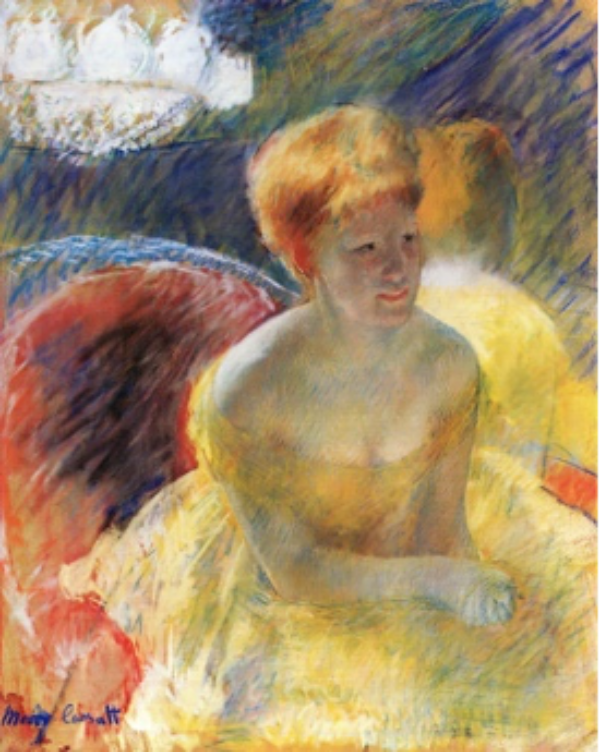 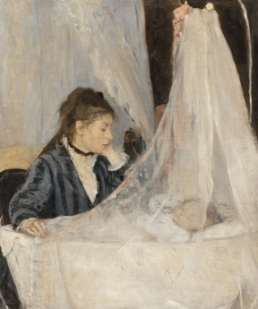 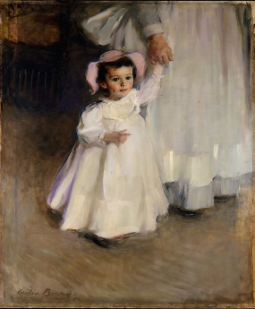 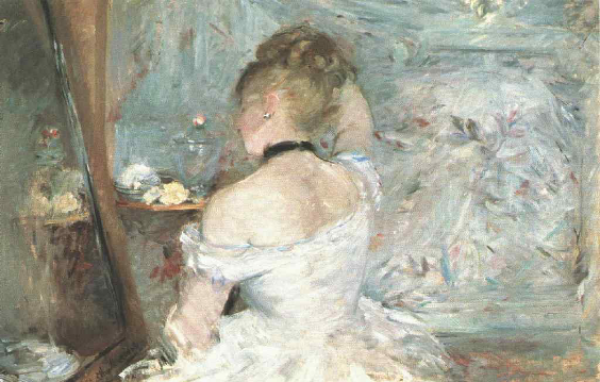 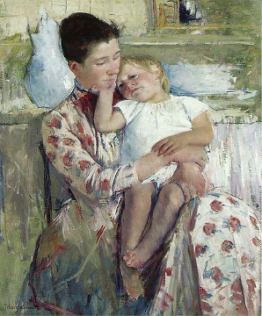